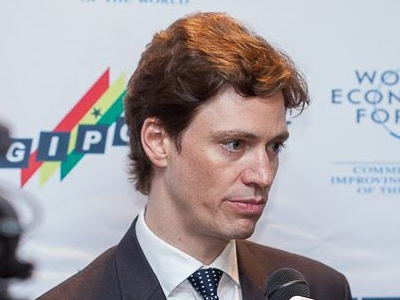 Matthew Stephenson is Policy and Community Lead for International Trade and Investment at the World Economic Forum, where he manages the Global Investment Policy and Practice initiative, including projects in several countries. He developed the concept of Digital FDI. Previously he worked at the International Finance Corporation on advisory services for investment policy, where he led the workstream on outward FDI (OFDI), and co-authored the World Bank Group’s first publication on OFDI. He has also worked at the OECD on Africa and on investment and was a diplomat with the U.S. Department of State, where he led the economic team on Afghanistan and managed economic programs in the Middle East. He is a member of the T20 Task Force on Trade, Investment & Growth and T20 Task Force on Digital Transformation, providing policy proposals to the G20. He is also co-chair of the Investment Facilitation Commentary Group, which advises the WTO, represents the World Economic Forum at APEC’s Investment Expert Group, and part of the U.S. Speaker Program through which the U.S. Department of State sends experts to speak around the world. Matthew has a PhD from the Graduate Institute of International and Development Studies, a masters from the Harvard Kennedy School, and a bachelors from the University of Oxford.