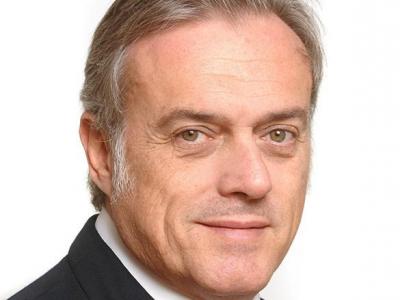 Alfonso comes from a family with a long history in the family business since the 9th century. He is CEO of COBEGA, S.A. and holds a number of company directorships within the Coca-Cola system, such as Director of the Board & Chairman of the CSR Committee of Coca-Cola European Partners (the largest European Coca-Cola franchise), Chairman of Equatorial Coca-Cola Bottling Company, S.L.,(Coca-Cola franchise for 13 African Countries), and Director of The Coca-Cola Bottling Company of Egypt. He has also been Trustee of The Coca-Cola Africa Foundation since 2004. In addition, he is a member of the boards of various public organisations including the AMCHAM (American Chamber of Commerce in Spain) and the MACBA Foundation (Contemporary Art Museum of Barcelona).

Alfonso has been involved in the Instituto de la Empresa Familiar (IEF Spain) since 1991 as a Founding Member and Secretary of the Board of Directors, and currently as Member of the International Commission. Since 2007, he was also Vice-Chairman of the European Family Business (EFB), until his appointment as Chairman in 2015.