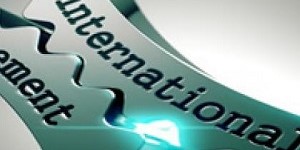 With ever-increasing numbers of disputes between foreign investors and host countries, and the pressing need to mobilize money to meet the ambition of the 2030 Agenda for Sustainable Development, new thinking is essential in the rules governing international investment. Responding to that challenge, UNCTAD launched a fresh version of a reform package on 24 October at its World Investment Forum.

UNCTAD has been working with its partners for several years to help update the international investment regime so that it fits better with the needs of the Sustainable Development Goals that were adopted in 2015 and form the core of the 2030 Agenda.

Also in 2015, UNCTAD set out a reform roadmap comprising five priority areas: safeguarding the right to regulate while providing protection; reforming investment dispute settlement; promoting and facilitating investment; ensuring responsible investment; and enhancing systemic consistency. These were folded into the landmark Reform Package for the International Investment Regime, launched in 2017.

“It’s now time to go one step further,” said James Zhan, director of UNCTAD’s investment and enterprise division and lead author of the Reform Package, saying that it was time to ensure coherence between national policies and international law.

“The Reform Package is the result of a collective effort, pooling global expertise. As the United Nations’ focal point for investment and development, here in UNCTAD, we are pleased to take the lead in this effort,” Mr. Zhan said. 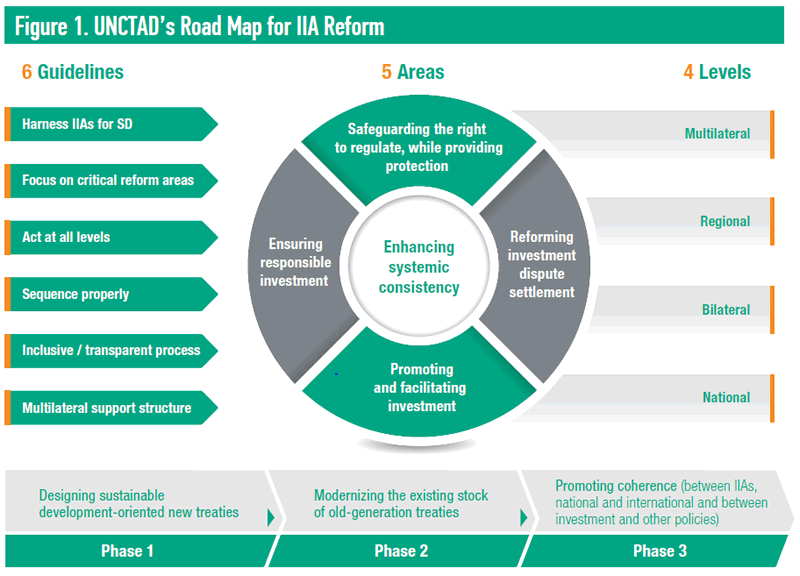 The Reform Package offers a practical and user-friendly tool for investment policymakers around the globe, rolling a range of recommendations into one coherent whole, and provides:

The Reform Package is the last in a series of policy tools the United Nations has been developing and field testing in member countries all around the globe. Since 2012, over 150 countries have taken steps to formulate a new generation of sustainable development-oriented investment treaties in line with the United Nations suggestions for reform.

“No country can reform the international investment regime alone. Only concerted efforts at the multilateral level can yield effective results. We need to move on, and we need to move on together,” Mr. Zhan said.

The Reform Package has received plaudits from policymakers.

"We are very pleased to note that the core elements of Brazil’s new approach to international investment treaty making are in line with most action areas of UNCTAD’s Reform Package. We have used them in all the treaties concluded with 14 countries the past four years," said Abrão Miguel Árabe Neto, Brazil’s foreign trade secretary.

The Reform Package was designed as a "living" document for regular updates, with a standing invitation to the international community to exchange views, suggestions and experiences – with the meeting at the 22-26 October World Investment Forum offering one such opportunity.

Speakers at the Geneva meeting on international investment regime reform included more than 30 key reform countries, bodies such as the World Bank-affiliated International Centre for Settlement of Investment Disputes, the Organisation for Economic Co-operation and Development, the Office of the UN High-Commissioner for Human Rights, several of the UN’s Regional Economic Commissions, as well as the private sector and civil society.

"Given that the EU is at the forefront of the reform of international investment policy and has already taken steps to address many of the issues in its newly negotiated agreements, we are glad to be part of the UNCTAD discussions," said Maria Martin-Prat, who is the director of the European Commission's trade arm and was one of the co-chairs of the Geneva gathering.