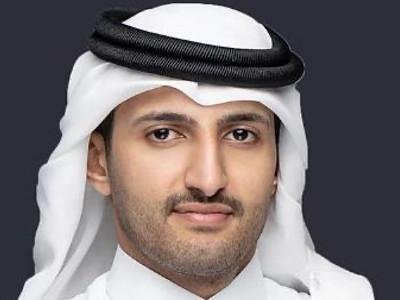 Sheikh Ali Alwaleed Al-Thani is the Chief Executive Officer of Investment Promotion Agency Qatar. He was further appointed as Board Member of Katara Hospitality in March 2021. Previously, Sheikh Ali was the Director of the State of Qatar’s Office to the World Trade Organization (WTO) in Geneva, Switzerland, where he was elected by consensus as Chairman of the WTO’s Trade-Related Investment Measures Committee in 2017, which is responsible for one of the principal legal agreements of the WTO. Sheikh Ali also served as the Commercial Attaché to Qatar’s permanent mission to the United Nations, covering negotiations and standing committees in the UNCTAD and World Intellectual Property Organization. He holds a Bachelor of Science in Foreign Service from Georgetown University, as well as an Executive Master’s in international Negotiation & Policy-Making from the Graduate Institute of International and Development Studies in Geneva.