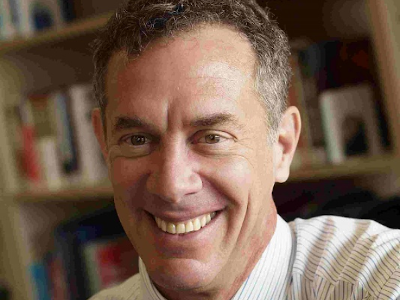 Professor Robert Grosse is professor of business administration and director for Latin America at Thunderbird School of Global Management. He joined the university in August of 1994, and recently rejoined in 2016.

Professor Grosse is a leading author on international business and on business in Latin America. He has written about global firms strategies in the region (Can Latin American Firms Compete?. Oxford, 2007), the financial crises of 2008-09 as well as in the 1980s and 1990s and strategies of banks and firms to deal with them (three books and a dozen articles) and the strategies of Latin American firms in international competition (cases on Enersis, Banco Ganadero, YPF, and LanChile, among others). He is editing the Oxford Handbook on Management in Emerging Markets (Oxford, 2017 forthcoming). His recent book on “Emerging Markets: Strategies for Competing in the Global Value Chain” was published in 2015 by Kogan Page. He is a fellow of the Academy of International Business and of the Business Association for Latin American Studies.

He has consulted for a wide range of clients, beginning with Anaconda Copper Corporation and ending with Xerox. In addition he has worked for the US Commerce, Justice, State, and Treasury Departments, the Organization of American States, and the United Nations. Among the many companies he has served are: American Express, Banco Ganadero, Chase Manhattan Bank, Citibank, EXXON, IBM, Merrill Lynch, Raymond James, Texaco, and YPF.