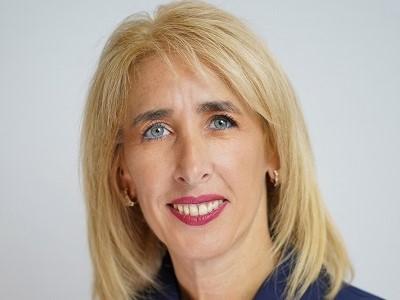 Growing up with the “SAPUTO” name was both ablessing and a challenge for Patricia: a blessing because the name was very reputable in the province of Quebec where she grew up, and a challenge because people just assumed that coming from a successful and wealthy family, life was easy and full of opportunities.

Her parents, Francesco and Lia Saputo, advocated that education was very important and that it would make their daughters self-reliant and not be taken advantage of by others. With that advice, Patricia became a CPA, and furthered her education in tax, investments, Estate and succession planning.

After leaving Deloitte in 1998, she began a new path that allowed her to manage the patrimony of her immediate family in pioneering the startup of the family’s “Family Office” that further developed into the areas of family governance, managing wealth as it is transitioned to future generations,so they become responsible stewards of their own wealth.This has led her to become a co-founder and Executive Chairperson of Crysalia Inc., a Chief Learning &amp; Development Office for enterprising families.

She is very generous with her time as she serves in key leadership roles on a variety of boards and advisory committees. She is also a regular speaker at a number of International Forums. She has been invited to speak on numerous occasions in the areas of family wealth, women and wealth,education,philanthropy and financial literacy.She believes that education is an incomplete process which is why she considers herself a “life-learner”.