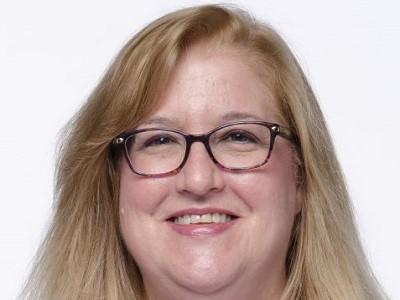 Maria Borga is the Deputy Division in the Balance of Payments Division at the IMF where she is playing a leading role in the update of the international statistical standards, including the Balance of Payments and International Invest Position Manual. Prior to joining the IMF, she served as Senior Statistician at the OECD, where she oversaw the implementation of the OECD’s Benchmark Definition of Foreign Direct Investment, 4th edition (BD4). Her research at the OECD included integrating FDI statistics into the OECD’s Trade in Value Added Database and harmonizing and linking FDI statistics with statistics on the operations of multinational enterprises (MNEs). Before joining the OECD, Dr. Borga served as Assistant Division Chief for Research and Analysis in the Balance of Payments Division of the U.S. Bureau of Economic Analysis (BEA). She led research into improving BEA’s measures of banking, wholesale and retail trade, and insurance services to better capture trade in these services and into the impact that the offshoring of both goods and services has had on employment at the parent companies of U.S. MNEs. Her other research included the impact of foreign expansion on the domestic operations of U.S. MNEs, globalization of R&amp;D activities within MNEs, and adaptation of production processes to host country factor prices at U.S. MNEs’ foreign manufacturing affiliates. She received a B.A. in Economics and a B.S. in French from the Pennsylvania State University and a Ph. D. in Economics from Boston University.