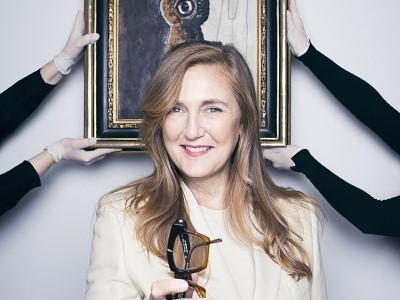 Francesca Thyssen-Bornemisza is a philanthropist, founder and chairman of Thyssen-Bornemisza Art Contemporary in Vienna since 2002. TBA21 represents the fourth generation of the Thyssen family’s commitment to culture and the arts. The foundation is actively commissioning and disseminating unconventional projects that defy traditional disciplinary categorizations and that actively participate in the interpretation of our environments, our social space with the goal to create a provocative space of dialogue and engagement in Vienna, alimenting the debate around collecting, displaying and promoting contemporary art. She received the Merit Award in Gold of the province of Vienna in November 2009 for her cultural engagement. TBA21-The Current marks von Habsburg’s first active incursion into environmental philanthropy. The aim of TBA21-The Current is to facilitate projects and dialogues between artists and scientists. Its objective is to raise important ecological, economic and social issues, by commissioning hybrid expeditions that address these concerns.