Executive Director, Export and Investment Center of the Dominican Republic 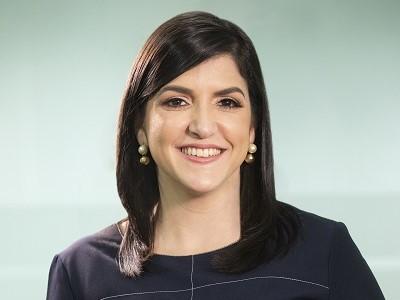 Ms. Riveiro obtained her law degree from the Pontificia Universidad Católica Madre y Maestra in Santo Domingo, Dominican Republic. In 2001, she began her career in the legal field, and has, since then, practiced law specializing in foreign investment, business, corporate law, telecommunications and tourism, working in several public institutions and establishing a legal and business consulting office in 2010. Additionally, in 2014 she became the Executive Director of the National Association of Young Entrepreneurs (ANJE) for the 2014-2015 period. Currently, Ms. Riveiro is serving as the Executive Director of the Export and Investment Center of the Dominican Republic (ProDominicana). Prior to this position, she was the Technical Secretary of the National District’s City Council, after joining the former Mayor’s management team as the Provisional Legal Director and General Secretary in August 2016.