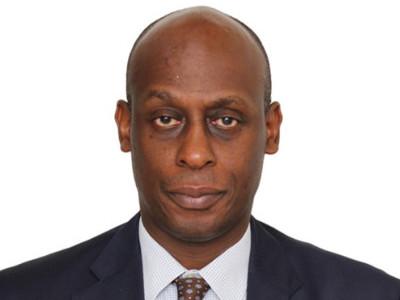 Mr. Raouf Mazou took up his appointment as Assistant High Commissioner for Operations of the United Nations High Commissioner for Refugees (UNHCR) in Geneva on 1 February 2020. Prior to this appointment, he was the Director of the Africa Bureau in 2019 and the UNHCR Representative in Kenya for over five years. In the four years immediately preceding this assignment, he was a Deputy Director in the Africa Bureau, covering the East and Horn of Africa Region. Other senior positions he has occupied in UNHCR include: Deputy Director of the Division of Operations Support and Head of the Emergency and Security Service, a position in which he oversaw UNHCR’s global emergency management and staff security interests. Having served UNHCR for over 28 years, Mr. Mazou has worked in the field in many capacities, starting in the early nineties in the Great Lakes Region and subsequently in West Africa, in the context of the Liberian and Sierra Leonean refugee crises. He has garnered expertise in various areas of UNHCR’s activities, particularly in emergency response, repatriation and the development of strategies aimed at bridging the gap between relief and development.

Mr. Mazou holds a bachelor’s degree in law from the University of Geneva, Switzerland. He is fluent in English and French.