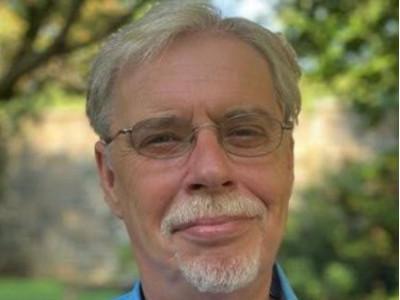 Michael Keen is Ushioda Fellow, Tokyo College, University of Tokyo, and a Research Fellow at CERDI (Université Clermont-Auvergne),  the Institute for Fiscal Studies (London) and the Center for Business Taxation (University of Oxford).

Michael was formerly Deputy Director of the Fiscal Affairs Department at the International Monetary Fund, where for over twenty years he played a central role in shaping and delivering IMF policies and advice on tax matters. He has advised finance ministries in all parts of the world, including missions to over forty countries, and led the preparation of influential papers for the G20 and the Executive Board of the IMF.  Before joining the Fund, Michael was professor of economics at the universities of Essex (UK), Queens (Canada) and Kyoto. His articles and books are mostly technical, but his most recent, Rebellion, Rascals and Revenues (with Joel Slemrod), aims to use history and humor to convey basic tax principles to a wider audience.

Michael was President of the International Institute of Public Finance from 2003 to 2006, awarded the CESifo Musgrave Prize in 2010, and in 2018 received from the National Tax Association of the United States its most prestigious award, the Daniel M. Holland Medal for distinguished lifetime contributions to the study and practice of public finance.