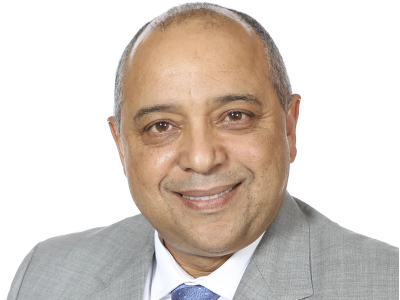 Mr Logan Wort is the Executive Secretary of the African Tax Administration Forum (ATAF); a multilateral organisation of Heads of African Revenue Administrations, based in Pretoria, South Africa. As the ES of ATAF, Mr Wort is the organisation’s chief executive officer, responsible for its overall management, strategy and operations. A Sitting Member of the Council of ATAF, Mr Wort is amongst the founding figures of the organisation, having headed the Task Team which worked towards the establishment of ATAF in November 2009. Since joining ATAF, he has spearheaded Tax administration reforms across the continent and continues to do so, not only in his capacity as head of ATAF’s Secretariat, but also as a Member of the Consortium of the High-level Panel on Illicit Financial Flows of the UNECA and as a regular participant to the OECD Committee on Fiscal Affairs and the Global Forum for Transparency and Exchange of Information meetings. Prior to joining ATAF, Mr Wort served as Group Executive at the South African Revenue Service, Deputy Director General at the South African National Treasury and Chief Operating Officer in the Ministry of Finance of South Africa. Mr Wort also served as the Director of the Finance and Investment Sector Coordinating Unit of the Southern African Development Community (SADC). Mr Wort holds a master’s degree in Public Administration from the University of the Western Cape and bachelor’s degree in political sciences.