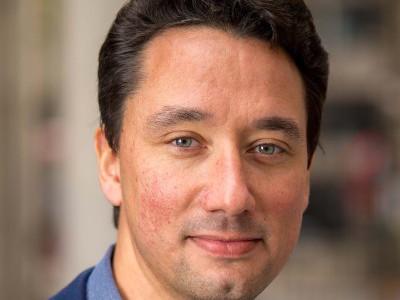 Jan Knoerich is a senior lecturer at King’s College London. He joined Kings College London after teaching Chinese economy and research methods as a Departmental Lecturer at the University of Oxford’s School of Interdisciplinary Area Studies. He also spent several years working on international investment and development issues for the United Nations Conference on Trade and Development (UNCTAD) in Geneva. He studied and lived in China and conducted extensive fieldwork in Beijing, Shanghai, Nanjing and Changchun, examining Chinese enterprises in the process of internationalisation and foreign investment in China. His current research examines the internationalisation of Chinese enterprises and Chinese outward foreign direct investment. His particular focus is on investments by Chinese enterprises in the European Union and the specific arrangements made by Chinese enterprises in cross-border acquisitions. In addition, he studies the political economy of outward investment from China and the implications of outward investment for economic development. He published several peer-reviewed journal articles and book chapters and contributed to a variety of studies produced by the United Nations.