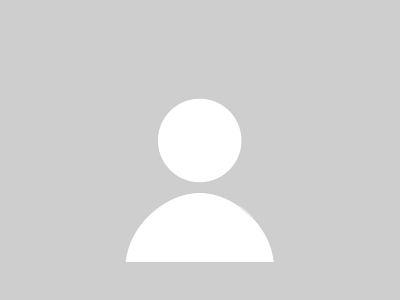 Hon. Mr. Hanan Gundadow Abdul-Rahman has been the Metropolitan Chief Executive of Tamale, Ghana, since September 2013. As the Metropolitan Chief Executive, he is responsible for planning, controlling, and directing for the Tamale Metropolitan District, which has the third highest population in Ghana and is the second largest city in Ghana by area size. Prior to becoming the Metropolitan Chief Executive, Hon. Mr. Abdul-Rahman was Procurement Manager for GIFEC, from 2009 to 2013, and Board Member of MiDA from 2006 to 2009. As Board Member of MiDA, he represented the Northern Savannah Zone at the Board. From 2005 to 2009, Hon. Mr. Abdul-Rahman was the presiding member at the Tamale Metropolitan Assembly, where he was responsible for making bylaws and served as speaker of the local assembly and assembly member for the Salamba Community Electoral Area. Hon. Mr. Abdul-Rahman is a chartered member of the Institute of Purchasing and Supply and has a Foundation Diploma in Purchasing and Supply and a Master of Business Administration in Logistics, Materials, and Supply Chain Management.