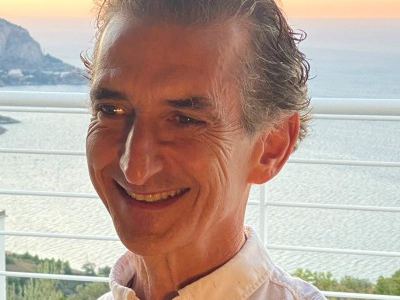 Gian Maria Milesi-Ferretti is a senior fellow in the Hutchins Center on Fiscal and Monetary Policy. He was previously Deputy Director in the Research Department of the International Monetary Fund (2014-21). In this role, he directed the department’s work on multilateral surveillance, including the World Economic Outlook, G-20 reports, spillover analysis, and economic modeling. Between 2012 and 2014 he was Deputy Director in the Western Hemisphere Department and IMF mission chief to the United States. He received his undergraduate degree in economics from Università di Roma La Sapienza in 1985 and his Ph.D. from Harvard in 1991. He joined the London School of Economics thereafter, and moved to the IMF in 1993.

He has published extensively in refereed journals in the areas of international capital flows, international financial integration, current account sustainability, capital controls, taxation and growth, and political economy. His paper “The External Wealth of Nations Mark II” (joint with Philip Lane) won the Bhagwati award as best paper published in the Journal of International Economics during 2007-2008. Since 1996 he is a Research Fellow of the London-based Center for Economic Policy Research (CEPR).