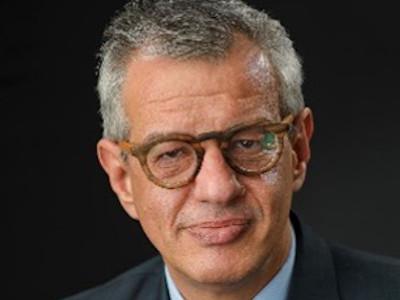 Emir Djikic graduated at the Moscow State University and obtained Bachelor and Master’s degree in Economy. He worked in the Ministry of Foreign Trade and Economic Relations of Bosnia and Herzegovina, where he was participated as a member of the negotiation teams for negotiating the Stabilization Association Agreement, CEFTA Agreement and Accession of Bosnia and Herzegovina to the World Trade Organisation. In 2003, he continues his career in the private sector as a consultant, mainly supporting the Ministry of Foreign Trade and Economic Relations. Mr. Djikic was also actively engaged in the non-governmental organisations, being a Member of the Board of Directors of the Transparency International from 2001 to 2008 and a Chair of the Board of Directors from 2008 to 2015. Mr. Djikic was appointed as a Director of the CEFTA Secretariat by the CEFTA Joint Committee in May 2017.

Mr. Djikic is fluent in English, French and Russian. He is divorced and father of one child.