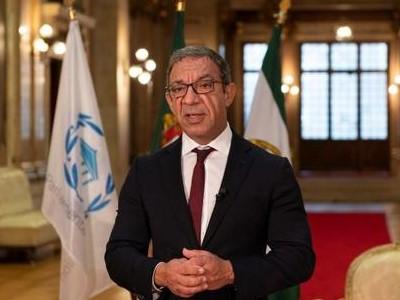 Mr. Duarte Pacheco has been a Member of Parliament in Portugal since 1991. He has held different functions in Parliament, including as a Member of the Budget and Finance Committee and the Committee on Foreign Affairs and the Portuguese Communities. At the IPU, Mr. Pacheco has been a Member of the Portuguese delegation since 2002 and its head since 2016. He was the Chair of the IPU’s Twelve Plus Geopolitical Group from 2017-2020. He was also the Vice-President of the IPU’s Standing Committee on Peace and International Security from 2014-2016 and Internal Auditor for the IPU in 2007, 2011, 2013 and 2015.