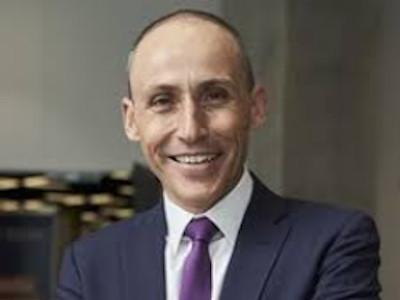 David Bradbury is the Head of the Tax Policy and Statistics Division of the Centre for Tax Policy and Administration at the Organisation for Economic Co-operation and Development (OECD).

David is an Australian national and joined the OECD in April 2014, where he leads a team of economists, lawyers and statisticians who are focused on providing internationally comparable revenue statistics and delivering high quality economic analysis and tax policy advice.

As a lawyer, David worked for an international corporate law firm, specialising in taxation law.

As a Minister, David led the Australian contribution to the debate on Base Erosion and Profit Shifting and implemented key taxation reforms including landmark amendments to the General Anti-Avoidance Rule – Part IVA – and the modernisation of Australia’s transfer pricing laws.

David has completed an undergraduate degree in Arts (majoring in Government and Public Administration), an Honours degree in Law, and has completed post graduate studies in Taxation Law at the University of Sydney.