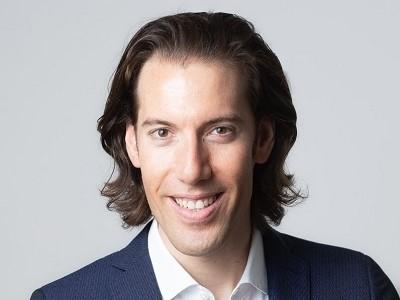 Andy is an energetic leader and communicator, with the ability to build and motivate international teams. He has lived and worked in various countries, including India, Switzerland, South Africa and the US.

Andy studied Economics at the University of Pennsylvania’s Wharton School and holds a Master’s degree in Industrial Relations from Cornell University. He is married and lives in Zurich, Switzerland, with his wife Myriam and their daughter.