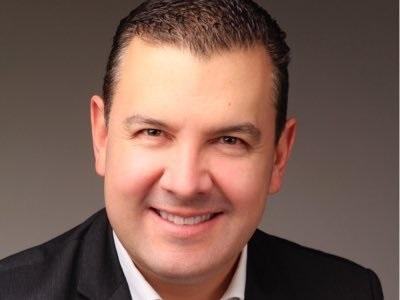 With over 15 years of global experience in FDI on executive and advisory positions, Mr. Netto is the Chief Investment Officer of Apex-Brasil, the National IPA from Brazil. He is also the former CEO of Invest Parana and former member of WAIPA’s Steering Committee. In such capacities he supported leading Brazilian and foreign multinationals aiming global expansion through OFDI. Mr. Netto has also been a member of several boards on trade & investment, including CONVINV, the Brazil National Investment Committee, where he contributes shaping investment policy making aiming sustainable investment & development. As international keynote speaker and thought leader on FDI, Mr. Netto has brought forward the debate on OFDI, NFIs and other new cross-border investment policies and trends in more than 15 major international FDI forums like WIF, WIC, WEF, CIFIT, BIF and AIM. These perspectives have been enriched by his experience as advisor and international consultant for the World Bank, IADB, UN, foreign governments and private sector from both developed and developing countries where he advised on FDI, corporate location, investment promotion and policy making. The impact of his work has helped to materialize more than US$ 30 billion in the form of direct investment, helping to create near 40.000 direct jobs in Brazil and abroad.